Skip to navigation
Helping Maryland, One Family at a Time Contact Us Today 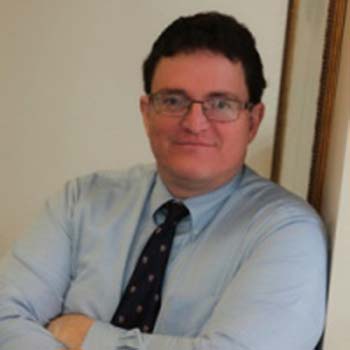 Norman Sanders was born in Houston and raised in Texas; he first migrated north to attend Yale University in New Haven, Connecticut, where he majored in Political Science and Economics.

After earning his Juris Doctor from U.T. in 1986, Norman started off at a personal injury firm in San Antonio, where he first developed his respect for and understanding of small, private practices and an appreciation for how interpersonal relationships can positively impact the running of a firm.

He and his wife Lisa then moved to Washington, D.C., where he worked as an attorney for the Commodities Future Trading Commission. He then moved back into private practice, gaining experience at a prominent Criminal Law firm in Washington, D.C. Norman opened his own personal practice, Sanders Law, in the suburbs of D.C. in 1991.

Norman and Lisa moved from Prince George's to Calvert County in 2001, expanding their client base and practice to include Calvert, Charles, and St. Mary's counties. They raised their three children, all graduates or current students of the Calvert County Public School System, in Huntingtown, Maryland. While his daughters attended Huntingtown High School, he volunteered to help coach the Huntingtown Mock Trial Team.

My family and I are here for you.